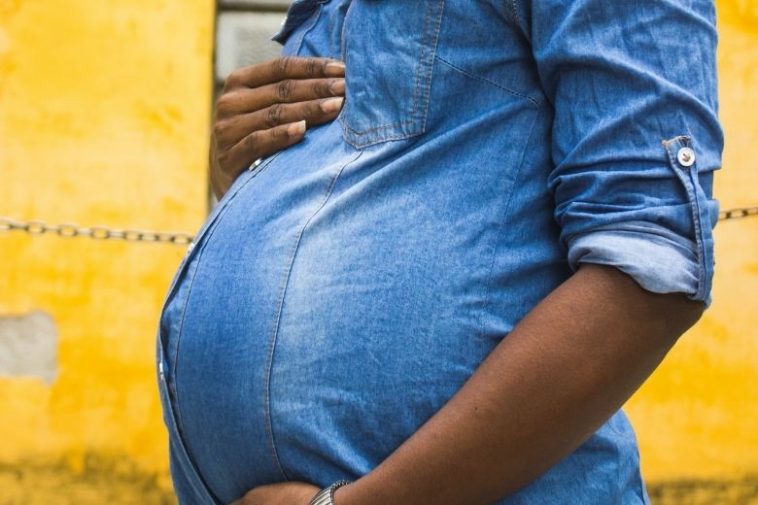 The doctors were amazed when they saw the ultrasound

Sometimes things happen that you didn’t see coming. Like in Bangladesh, where 20-year-old Arifa Sultana initially gave birth to a healthy boy. However, she rushed back to the hospital close to a month later, after which she gave birth to two more children.

Three births in one month

No wonder the doctors couldn’t believe it at first. Less than a month after the first birth, Arifa gave birth to two more children. A boy and a girl. These twins were delivered by C-section. 26 days after the birth of her first son, to be exact.

Fortunately, all three children are healthy and Arifa herself is reportedly doing well. Very comforting after such an incredible event. But how could this have happened?