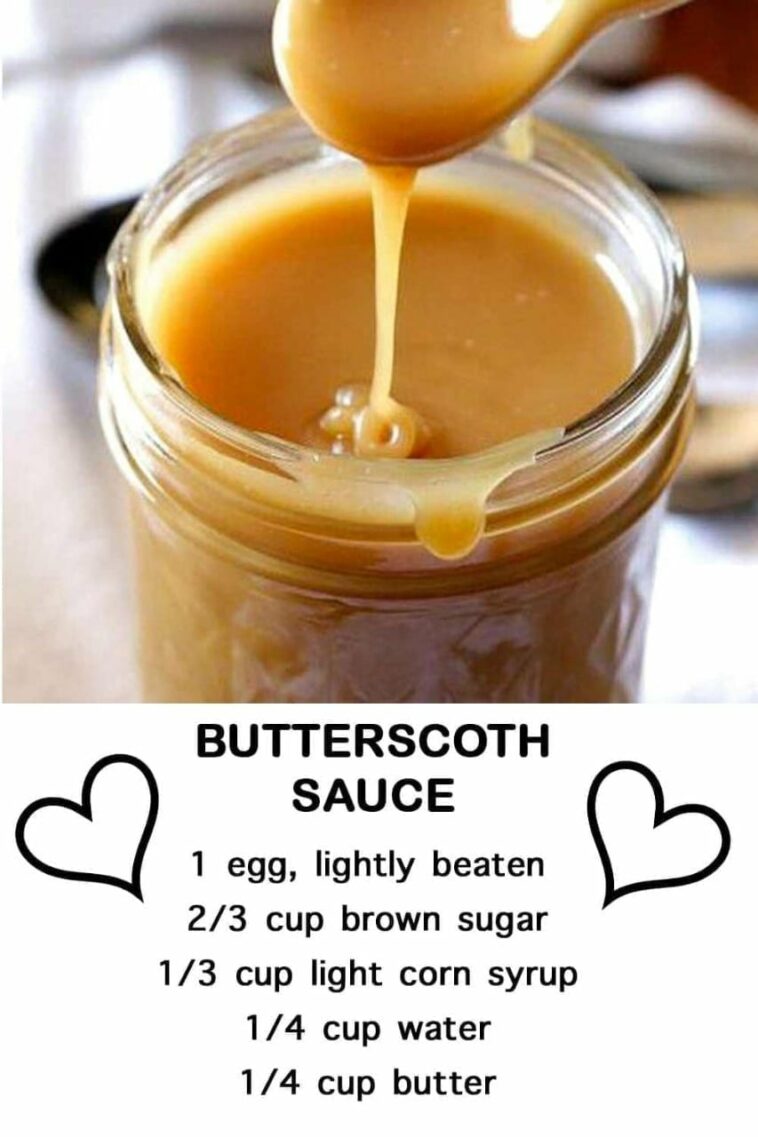 Over the many years that Scott and I have been married (44!), I’ve often heard him reminisce about his grandmother’s “amazing butterscotch pie”. It sounds quite magical; a flaky homemade crust, a rich, deep butterscotch filling and a cloud of ethereal, lightly golden browned meringue as the crowning glory. When I gave him a taste of this Ridiculously Easy Butterscotch Sauce and he said, “Wow, this brings back memories of Grandma Carman”, I knew I had a winner!