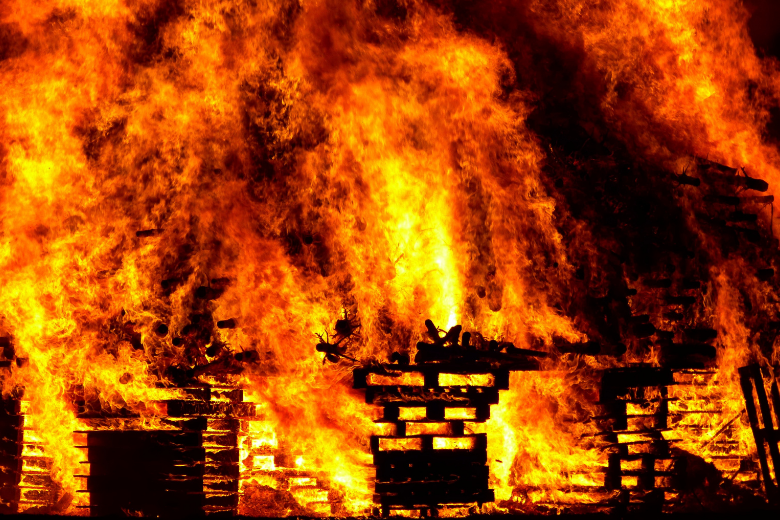 A heavy fire
Ten years ago, Mike received a report that a family home was on fire. He and his colleagues arrived on the scene quickly and followed protocol. On arrival, the fire department saw that half of the house had already burned down.

The firefighters saw a house that was in danger of completely collapsing. Part of the house had not yet been absorbed by the flames and the firefighters decided to look for an entrance.