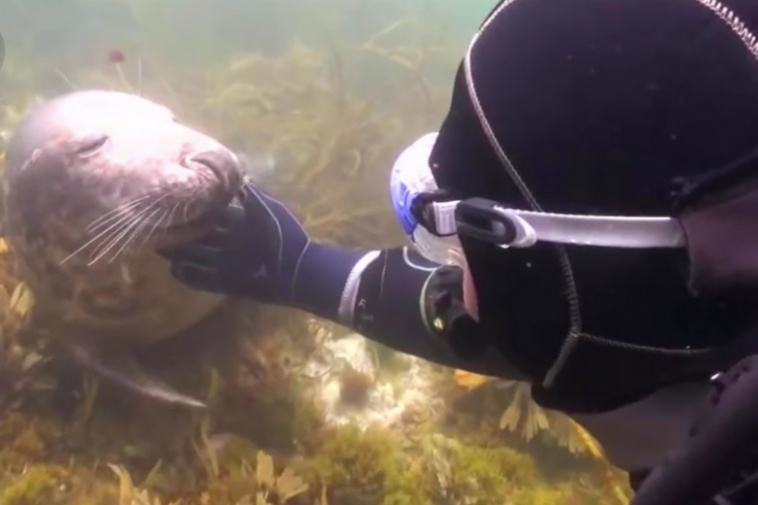 It was a special dive

As a diver you have the chance to make unique and beautiful discoveries. This way you can see animals in their own habitat while being surrounded by an impressive environment. These are the motivations of diver Gary Grayson and why he started his hobby. He just never expected to get so close to animals in their natural habitat…

Gary and his diving buddy

The animals can sometimes look a bit clumsy on dry land. They waddle along the beach and clumsily stumble over rocks. In contrast, the cute animals look graceful submerged in the water. They are fast and can make unexpected movements. Something Gary and his diving buddy were all too aware of.

Seals are known as curious animals. However, the cute animals also have another side. They can be aggressive. Especially in new and unfamiliar situations. As a result, the two divers tried very carefully and calmly to conjure up their underwater camera. What the seals did then, the two had never expected. 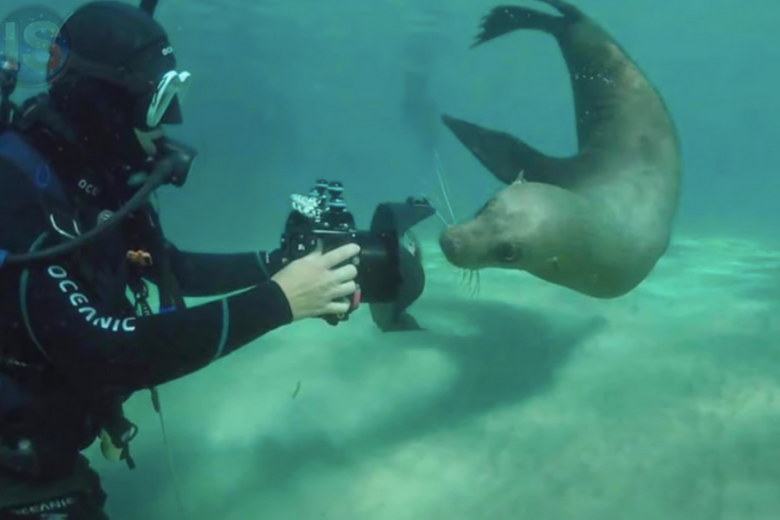